Tenaga Nasional Berhad (TNB) is the largest electricity utility in Malaysia and a leading utility company in Asia with an international presence in United Kingdom, Kuwait, Turkey, Saudi Arabia, Pakistan, India and Indonesia. TNB is proactively getting ready for the immense changes in the energy industry to cope with global energy transition and demands.

Since 2016, TNB has been preparing for these changes through Reimagining TNB with corporate restructuring as one of the key enablers to strengthen its position and prepare for the future.

Since then, tremendous efforts have been geared towards Day 1 on 1st July 2020. 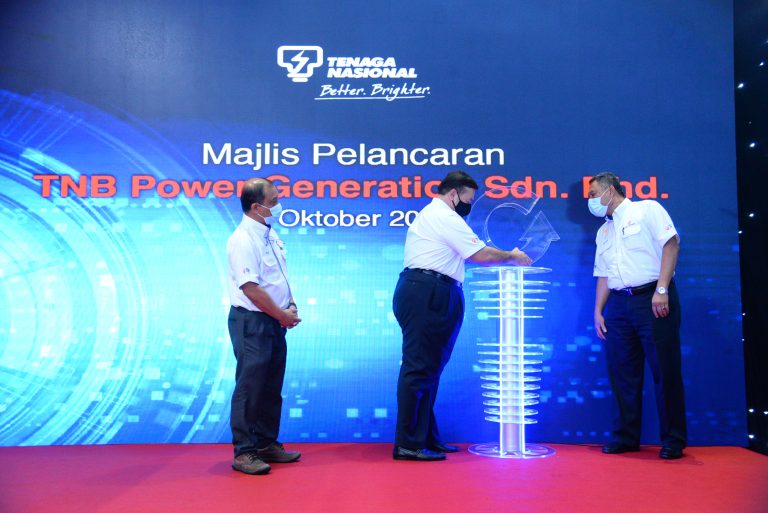 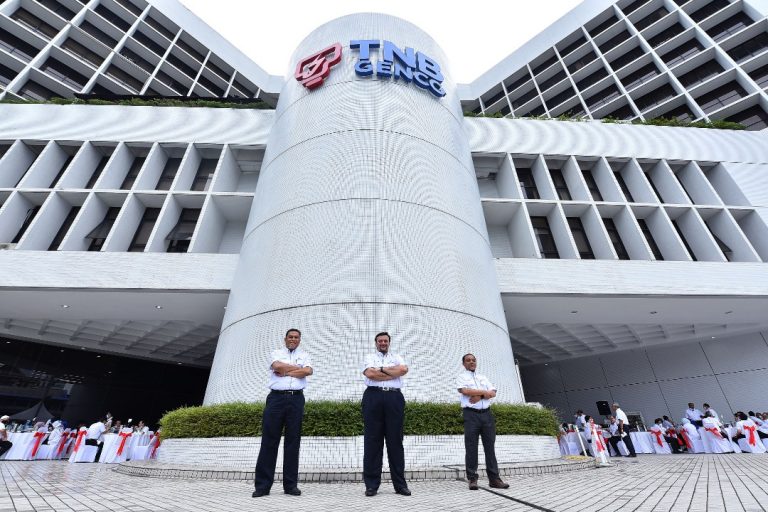 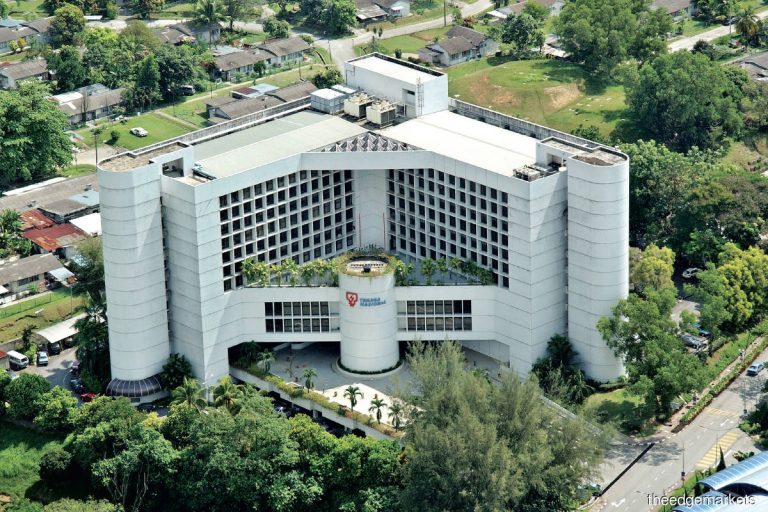 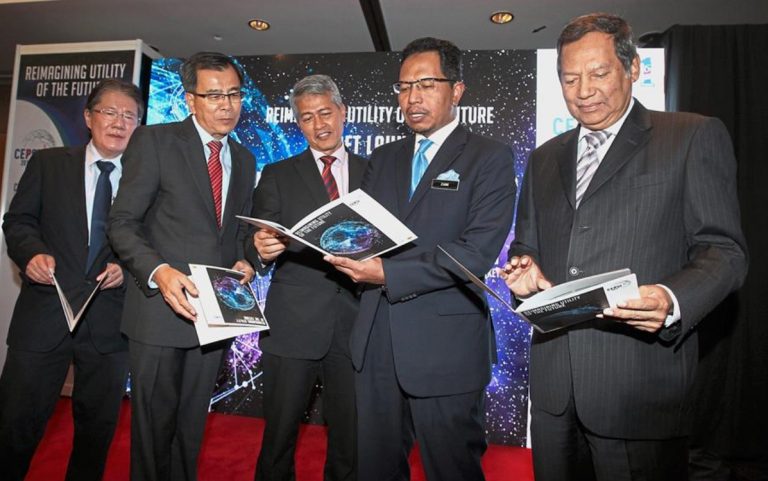