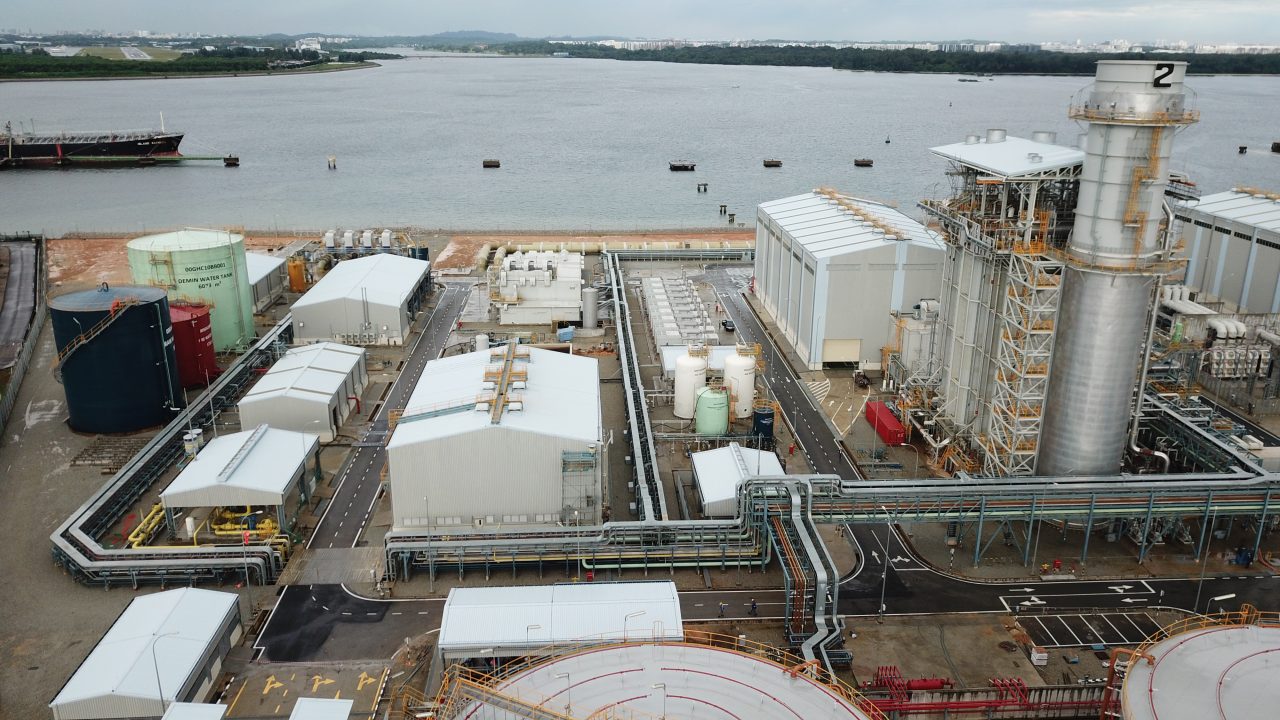 “Unit 1 has also achieved its commercial operation date on January 1. With the COD of SPG’s Unit 2, another 720MW was added to Peninsular Malaysia’s existing generating capacity, increasing it to a total of 25,962MW,” he said in a statement tonight.

He said the two plants that are strategically located in Pasir Gudang, Johor are crucial in reinforcing the security of Peninsular Malaysia’s power supply.

Nor Azman said the plants are fully operated and maintained by Remaco, a subsidiary of TNB Power Generation Sdn Bhd.

TNB Power Generation is a wholly-owned subsidiary of TNB that develops, operates and maintains the latter’s portfolio of power generating units.

“Its two plants use natural gas as its primary fuel. Electricity is generated using 9HA.02 combustion turbine technology from General Electric (GE) that is expected to achieve combined cycle efficiency exceeding 60 per cent.

“SPG is the first ever power plant that commercially operates the 9HA.02 gas turbine model which are GE’s latest and most efficient gas turbines,” he said.

TNB and its wholly-owned subsidiary TNB Power Generation own a majority stake of 70 per cent while SIPP Energy Sdn Bhd holds the remaining 30 per cent in SPG. — Bernama