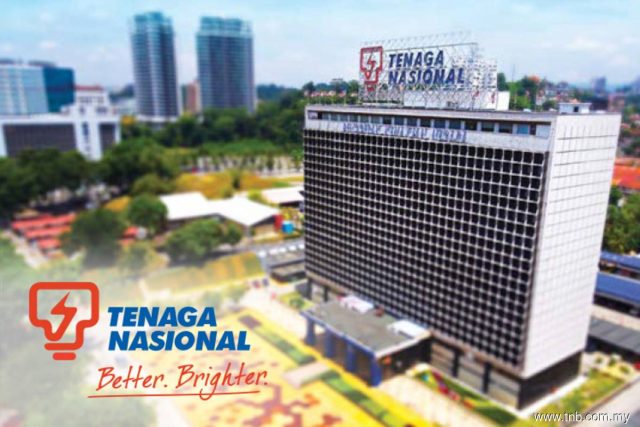 KUALA LUMPUR (Sept 7): Tenaga Nasional Bhd (TNB) through its wholly-owned subsidiary TNB Power Generation Sdn Bhd (TNB Genco) has received a letter of notification from the Ministry of Energy and Natural Resources to develop a hydroelectric power plant with a capacity of 300MW at Gua Musang, Kelantan.

In a Bursa Malaysia filing today, the national utility provider said the project will also enhance energy security for the nation and bring about positive socio-economic impact to local communities, the state of Kelantan and Malaysia.

The construction works of the project are estimated to take five years and shall be completed by June 1, 2027.

“The project is a strategic national hydroelectric project that complements TNB’s mission to support the Government’s ambition to increase the share of renewable energy (RE) in its installed capacity to 31% in 2025 and 40% in 2035, under its power generation plan.

“It will increase TNB’s generation market share particularly from hydro and improve overall efficiency of our generation asset portfolio including RE,” it said.

TNB added that the project will also bring additional benefits to Kelantan in terms of flood mitigation, cleaner water supply and raw water supply for irrigation.

Additionally, the project will reinforce the security of energy supply in Peninsular Malaysia, particularly to the eastern region, further ensuring TNB is able to play its role in balancing the energy trilemma for the nation, according to the group.

“The project is expected to be earnings accretive to TNB upon the commissioning of the Project.

“This project will not have any material effect on TNB’s consolidated net assets per share, prior to commissioning,” it highlighted.

Shares in TNB ended unchanged at RM10.34 today, giving it a market capitalisation of RM59.21 billion.