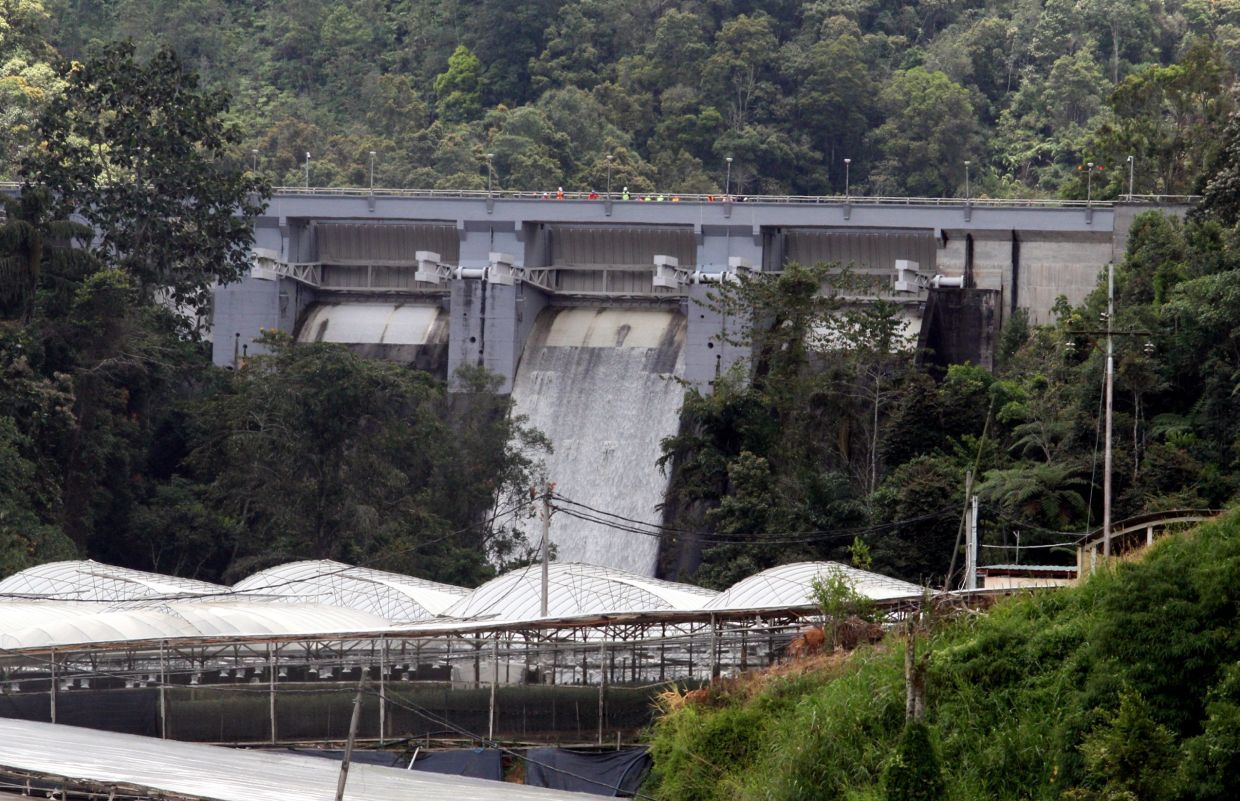 “The release of water from the dams was done gradually and in a controlled manner in accordance with the standard operating procedures (SOP) and with the cooperation of local authorities and related agencies,” he said.

Nor Azman said these dams not only generate electricity but also function as flood mitigation to hold large amounts of rainwater during the monsoons.

The capacity of the dams to hold upstream water can help avoid bigger disasters happening in the downstream area, he said.

Nor Azman said TNB had also held a series of briefings on emergency preparedness and coordination at hydroelectric stations to increase the efficiency of all parties in their flood operations.

He advised the public to prioritise safety and to always be vigilant and follow the instructions of the authorities if their premises were flooded.

In a situation where a power substation is flooded, the power supply will be cut off and will only be reconnected on TNB’s advice, he added. – Bernama

ipahabu101016 5… Water being released from the Sultan Abu Bakar dam at 1.30pm during TNB’s flood mock drill at Bertam Valley on Oct 10.